Showing posts from December, 2013
Show all

I've got a friend (in a low place) 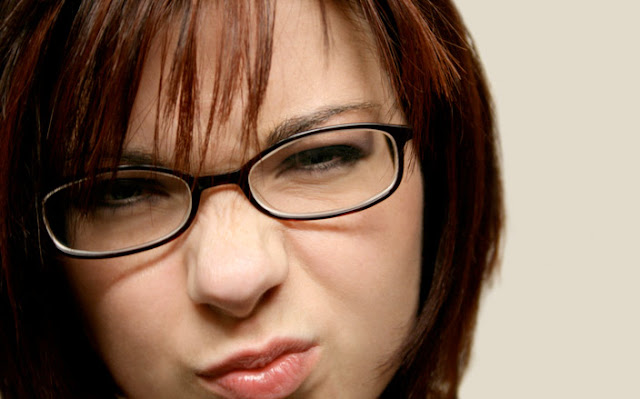 by Andrea Mulder-Slater I have a new friend. You may have met her. In fact, if you’re a woman hurtling through her 40s, then I can pretty much guarantee the two of you have crossed paths - at least once. For me, the first time we encountered one another was at the bookstore. In the children’s section. On a Tuesday. She was wearing a pink feather boa and she flipped her hair in a carefree way as she manically pointed out a young mother with her nursing newborn, cuddling together in the teacup chair. Then, she elbowed me - hard - in the left boob. Not long after, I ran into my new friend at the grocery store. Within minutes, she convinced me I was freezing to death and sent me running to the car to lay down on the seat heaters. From the day my friend and I first met, she has given me nothing but grief. And facial hair. Problem is, I can’t just shake her. She's worse than glitter. My friend is a powerful dame and her omnipotence is enough to give me heart palpitat
Read more >>> 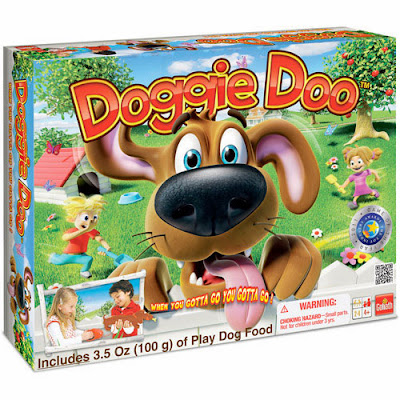 by Andrea Mulder-Slater I’m the first to admit I’m not a perfect mother... I’ve fed my kid no name brand marshmallows. For breakfast. I’ve let her pee down the shower drain on the deck of an upscale hotel pool ( yeah, you knew that was us, didn't you Courtyard Marriott? ). I’ve backed away – quickly - after she wiped her nose on a fake cashmere scarf in a clothing store ( sorry Old Navy, but it's not like you’ve never sneezed ). But none of that really compares to what I did - or rather, what I bought - on Wednesday. I'd like to say that it is totally out of character for me to pay $19.95 for a plastic dog that craps itself. But I'd be lying. Mostly because there was that time I bought my kid a stuffed toy mole with poop on its head . Mind you, that was entirely by accident.  In any case, Doggie Doo - the game - is now at our house and the 5 year old is in love. And why wouldn't she be? It involves a dog, that dumps. If you're not familiar,
Read more >>>
More posts