Showing posts from August, 2010
Show all

A Poem for a Monday - Cold 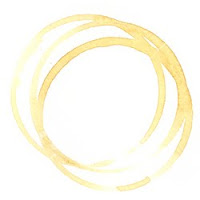 by Andrea Mulder-Slater If things were different... they'd be different. Instead, I drink my coffee. Cold.
Read more >>>

The 125 year old kid at the hardware store 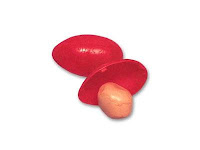 By Andrea Mulder-Slater As a youngster, nothing was more exciting than watching Harry the hardware store man divvy up flat headed nails. Moving with the grace of a newborn calf and the speed of an earthworm, Harry, who was approximately 125 years old, would spend his days counting, sorting and color coding his nails. "Yeah it's a good day, no rain coming soon." he would say whenever anyone entered his happy hardware emporium. Of course, he also said that when someone asked him where to find the sand paper. Harry was a smart man, known to all the neighborhood children as, "that crazy guy who cleans his glasses with paint thinner". Harry was our hero, mostly because he was the only grown-up we knew who enjoyed Silly Putty as much as we did. Hanging on a peg, between the electrical plates and the washers, were always three packages of the wonder goo. It didn't matter what day you went into the hardware store or how many times you bought it, Harry always
Read more >>>

A Poem for a Wednesday - Streetcars

by Andrea Mulder-Slater The man looks to the sky as the smoke rises from his pipe. I look at you and you say to me, The world could sure use a lot more air.
Read more >>>
More posts