Showing posts from September, 2014
Show all

He's a doctor, and he plays one on tv (or the big screen, whichever) 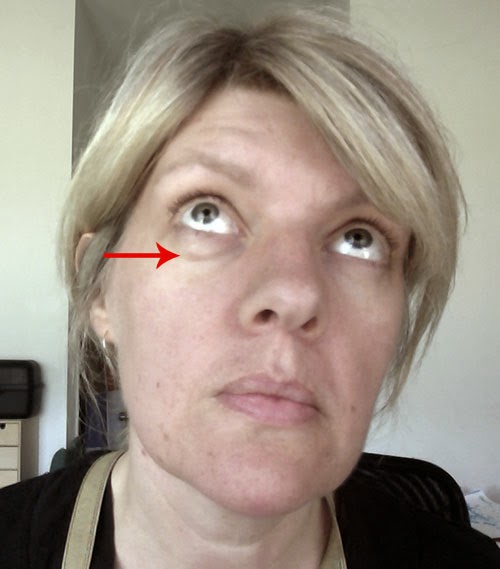 by Andrea Mulder-Slater Since hitting my thirties forties, my body has gone a wee bit haywire, thanks to a combination of hormonal skirmishes and sour cream and onion potato chips. To give you an idea, earlier this year I watched a tiny freckle on my collarbone inflate into a horrific skin balloon worthy of its own after school special. Circa 1983. It was enough to land me an audience with a dermatologist, but not until two months later. The timing turned out to be less than perfect because as it happened, my ghastly growth heroically absconded from my neck exactly one week before my appointment. It’s like my body isn't even trying to be normal. Still, I kept my meeting, mostly because I wanted to make sure the rest of my beauty marks weren’t plotting a mutiny, but also because I thought I might be able to talk the good doctor into removing a bothersome bump located just below my left eye, which had been eliciting far too many “here let me get that smudge off of you”
Read more >>>
More posts 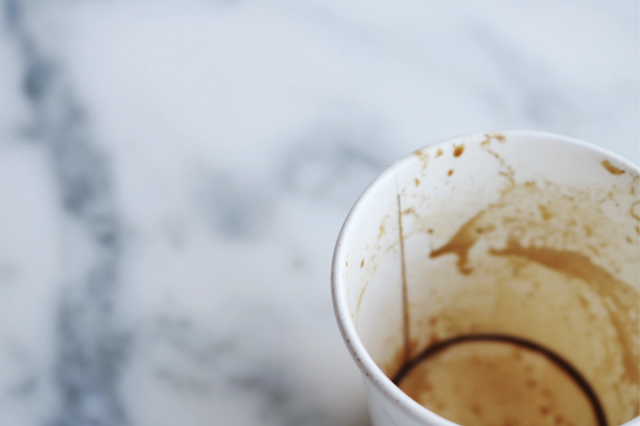